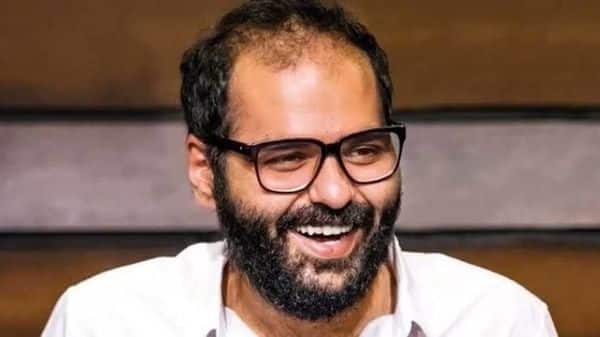 NEW DELHI :
The Delhi High Court on Thursday was informed by the lawyers representing the committee set up by IndiGo that it has approved a flying ban on Kamra for three months, instead of the six months imposed by the airline initially. Kamra was banned from flying after he heckled journalist Arnab Goswami during an IndiGo flight.

The court then asked Directorate General of Civil Aviation (DGCA) to decide on Kunal Kamra’s representation claiming violation of Civil Aviation Requirements (CAR) within eight weeks against the airlines which banned him from flying for allegedly heckling journalist Arnab Goswami on a flight.

“Delhi High Court today disposed of the petition filed by Mr Kamra with a direction to the DGCA to decide his representation within eight weeks as the said representation before the DGCA was pending adjudiction. In any case the restrictions imposed on Mr Kamra were reduced from 6 months to 3 months on the directions of the Internal Complaints Committee which was subsequently constituted by IndiGo and the amended duration of the ban was to start from 28 January 2020. As such the DGCA has a further 8 weeks to decide the issue at hand which would more or less cover the entire period of the 3 months duration of the ban. It needs to be seen how soon the DGCA takes the issue up and decide on the representation of Mr Kamra, as the representation would itself become infructous if the entire period of 8 weeks is utilised without any adjudication, said Simranjeet Singh, Partner, Athena Legal.

PTI contributed to this story.